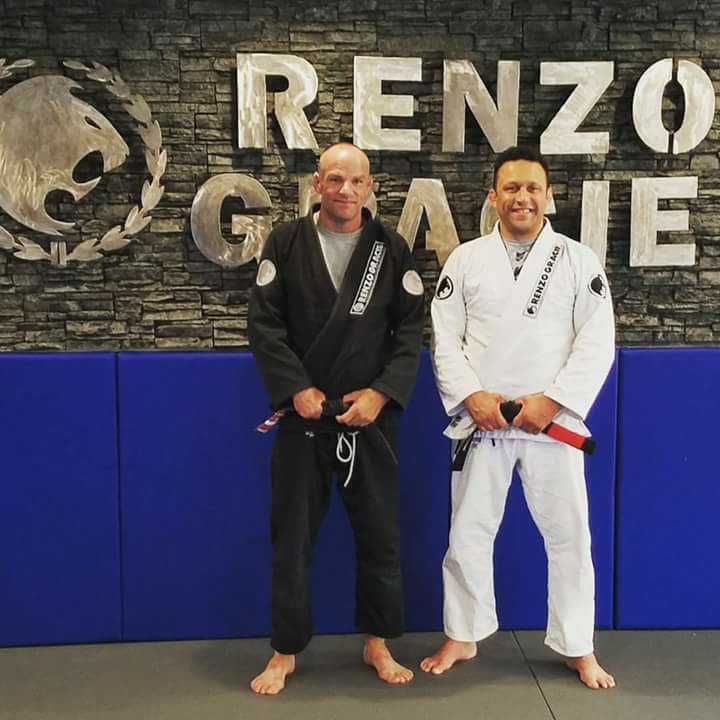 Professor Kevin has continued his training under Master Renzo and Professor Rafael. He has also traveled to Brazil to learn the roots and history of Brazilian Jiu Jitsu. 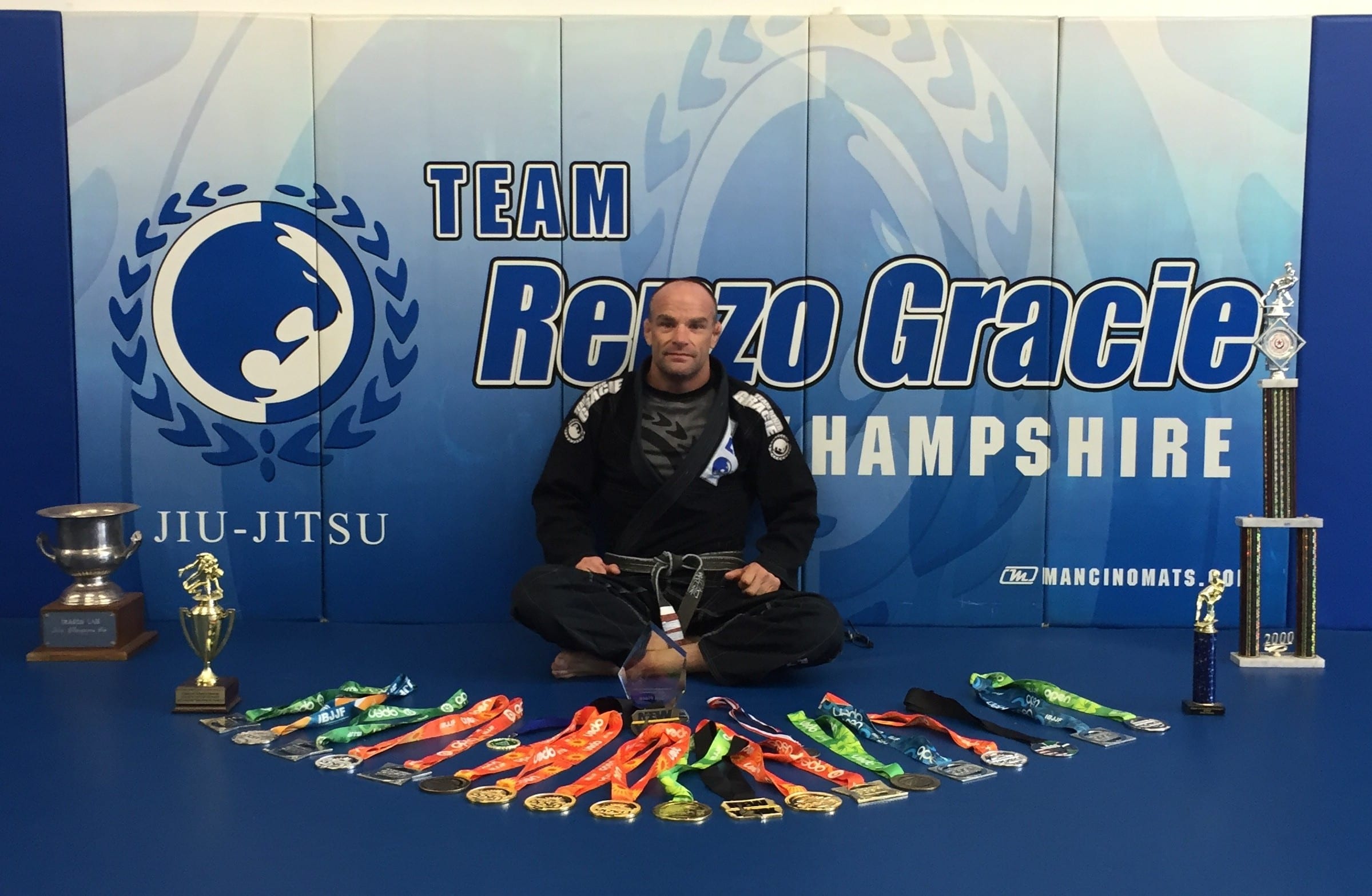 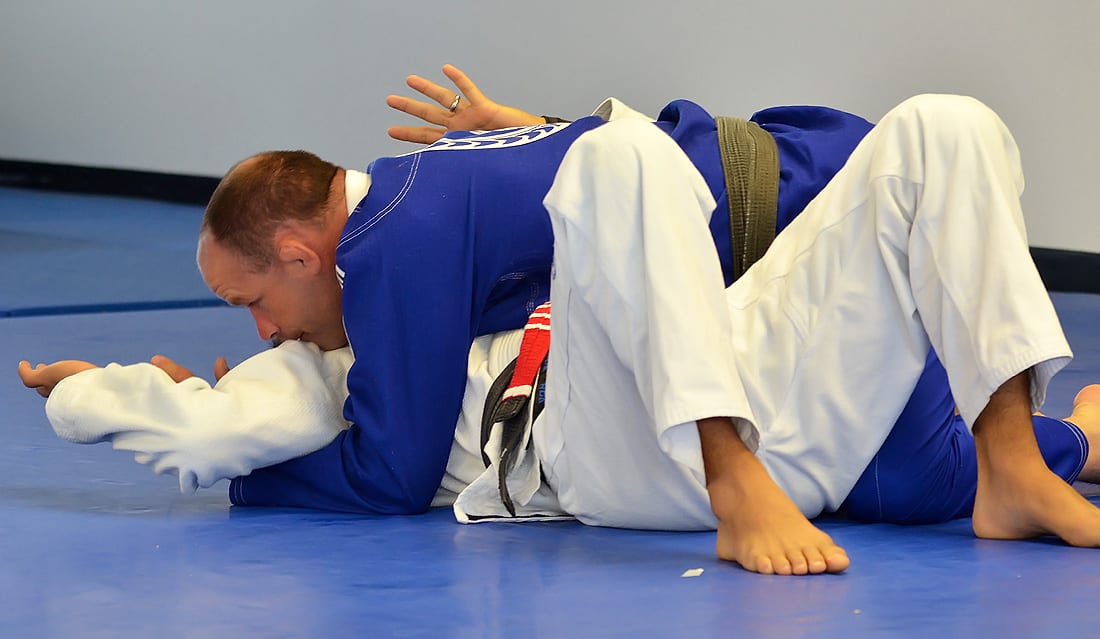